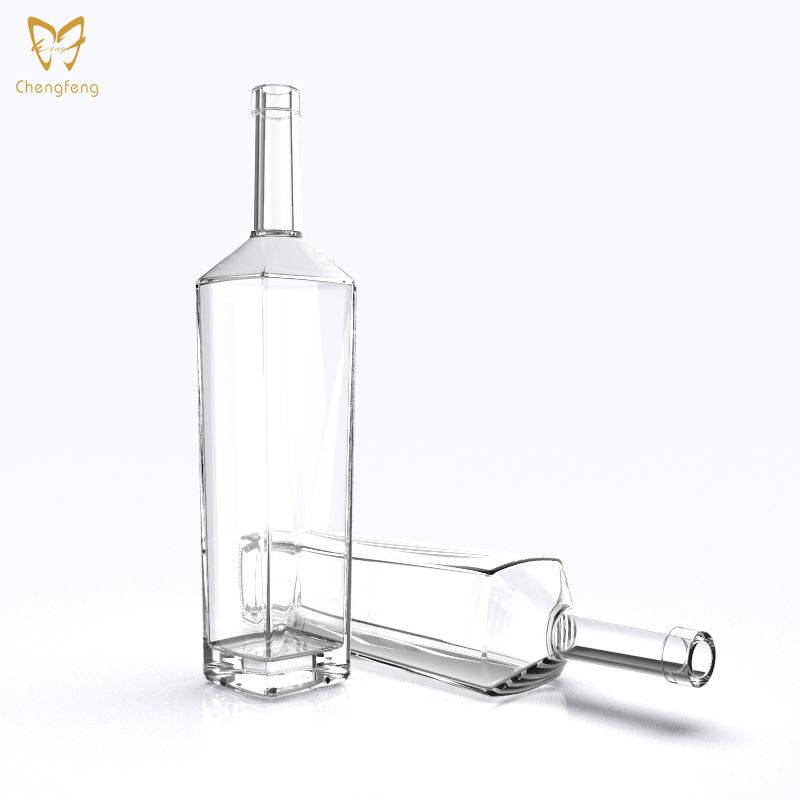 
Send email to us

The square bottle has a slant downward shoulder angle design, which is slightly special. In addition, the bottle has a long neck, which increases the difficulty of production. Generally, more than 8 sets of bulk molds are required for production.

The difference between tooling mold and bulk mold:

✔ The sample mold is manually operated, only a few bottles are produced, so 1 set of molds is enough

✔ Bulk goods mold: It is produced by machine, and the operation requires two machines to produce at the same time, and each machine is equipped with 4 sets of molds. The operation must be two turns, because the mold cannot be opened until the glass is cooled and formed. Therefore, 8 sets of molds must be used, otherwise mass production cannot be operated normally.

This bottle making machine is named "IS" machine after the first letter combination of the surnames of inventor Ingle and company manager Smith. Some people think that IS machine is the abbreviation of individual section, and it is called determinant machine in my country. The IS machine can be used to make bottles and cans by blowing or pressure blowing, and can produce products with evenly distributed glass throughout the bottle, that is, products with small wall thickness differences. After its introduction, it has been widely used. At present, the IS machine occupies the bottle more than 80% of the number of glass forming machines.

Write your message here and send it to us

Please get in touch to order !